You know - I totally forgot to talk about this after the NHC - but y'all remember the Clam Chowdah Saison? The stuff of legend and trepidatious responses from brewers across the world? Well, we poured it at the AHA NHC Club Night and it was a hit. All five gallons went away in a hurry! Between the CC Saison, Annie's Chicken Ale and the Austin Zealots Spam Mead - I think the AHA needs to have a meat themed bar at one of these events. :) 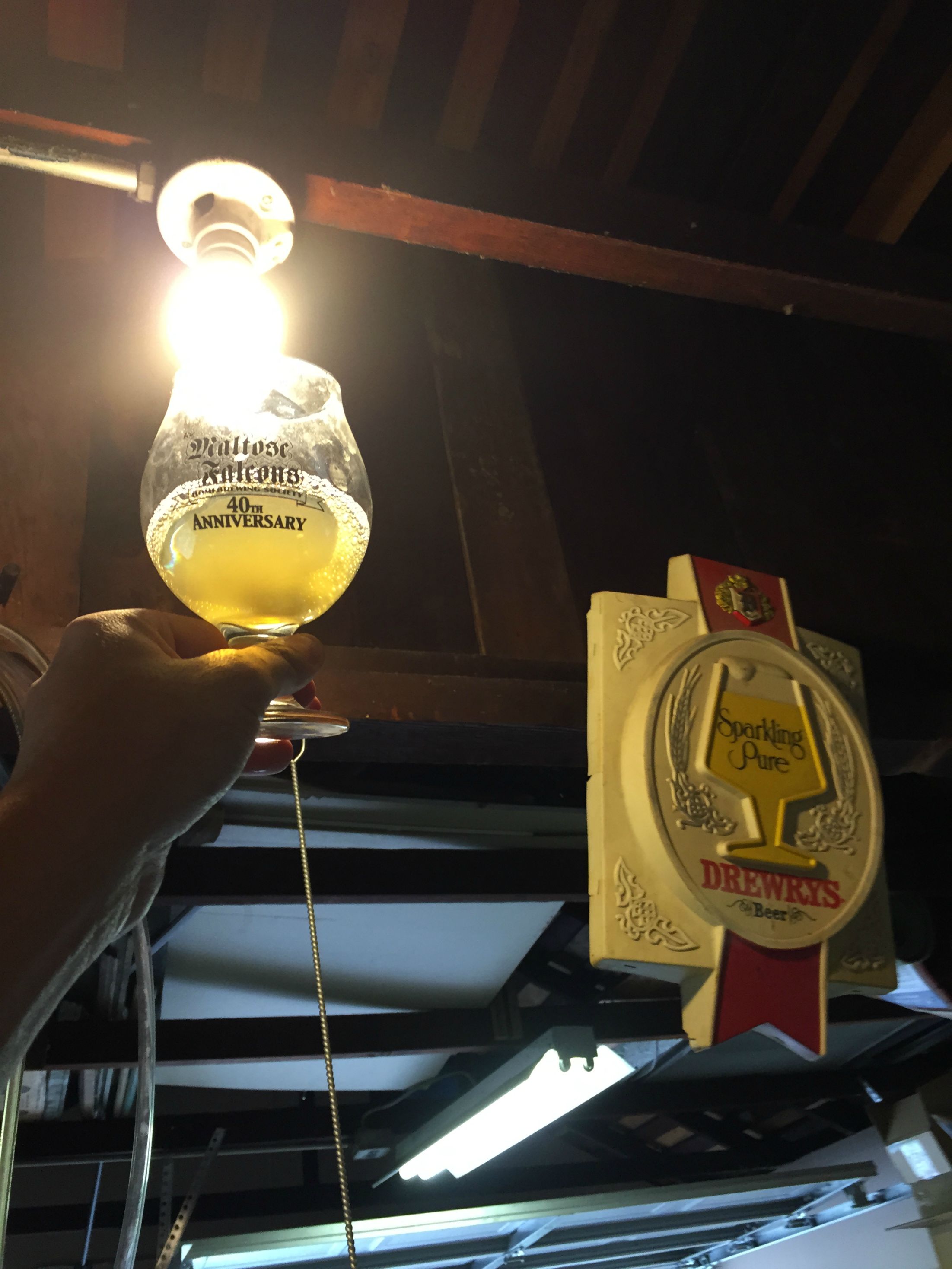 A Glass Full of Fear 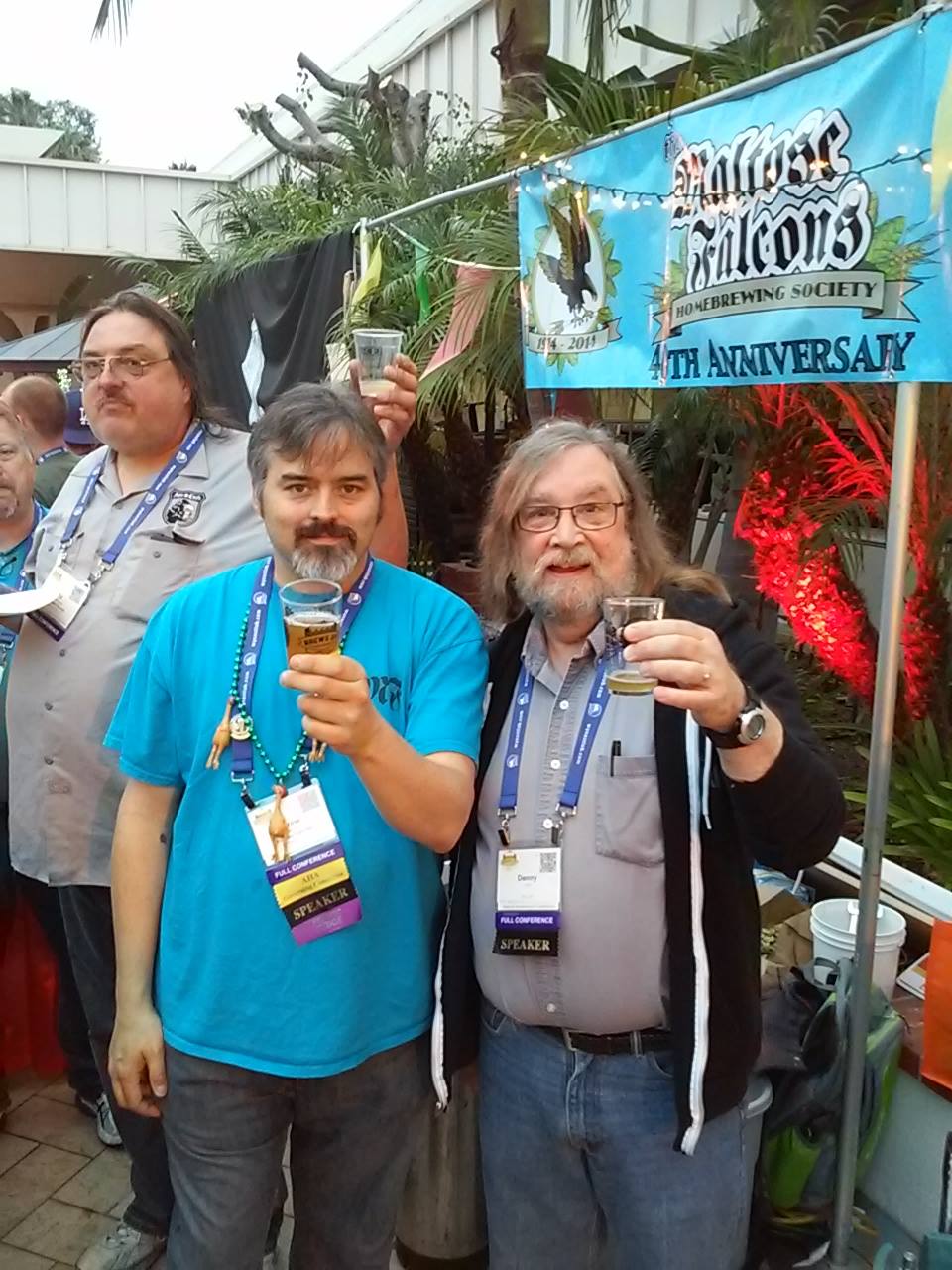 Denny and Drew present the Clam Chowdah Saison at the American Homebrewers Association's National Homebrewers Conference Club Night By far and away I think the best review came from Michael Tonsmiere (aka Old Sock aka The Mad Fermentationist) who said (in a rough paraphrase - give me a break, it's been a while and many beers between) "If I had to brew a Clam Chowder Saison, I couldn't think of a better way to do it. What did it end up tasting like? Mostly like herbs with a little brininess. Both the potatoes and the French Saison yeast gave the beer a surprising creaminess that played off the bay, thyme and black pepper. If you hadn't been told that the beer was a "clam chowder" beer you'd probably have trouble pegging it as such, but the sea water character was deinfitely there. Would I do it again? Darn tooting. It was a tasty tasty beer and demonstrates that even madness has it's qualities!