It's late in the year for us brewers but it's still that season when one thing comes to rule all the beer making forums (and coffee shops and well, everywhere it seems.) - pumpkin pie. Seriously, I was in my local Target the other day and this was a sign that greeted me. 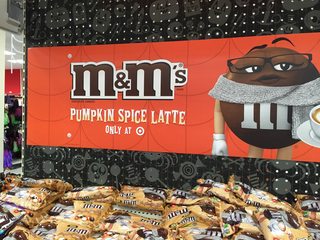 Just your everyday basic flavor of M&M I'm just going to assume (possibly fervently hope) this means we've reached peak Pumpkin Spice. Seriously, I love Pumpkin Pie. (And vastly prefer the Black Southern replacement of Sweet Potato Pie). A few years back I wrote an article for Beer & Brewer Magazine in Australia about Pumpkin Beer - the first step was explaining what the hell pumpkin pie is all about. If you've not stepped outside of the American world bubble, you may not be aware, but to the rest of the world, pumpkin pie is fucking weird. "What do you mean it's a sweet pie made of squash?" (Ok, I lied, the first thing to explain is pumpkin is a squash, but a particular variety of). The thought of making a squishy dessert out of a vegetable is a strange concept, but most of us know the truth - pie, even vegetable pie, is g-d delicious. That's because we know the dirty secret of pumpkin pie - the pumpkin itself doesn't really have a lot of flavor. Really in the pie, most of what our veg is giving us is the custardy texture. The flavor we think of is comprised of brown sugar, cinnamon, clove, nutmeg, mace, allspice and ginger. Warm spices and caramelly sugar that combine in your mouth to make you happy. This is what everyone pictures when they think "Pumpkin Pie". (That's why all the internet outrage about "Pumpkin Spice Lattes" not having any pumpkin is particularly silly and misses the point that the real outrage is how awful a Pumpkin Spice Latte tastes) And so a vast majority of the pumpkin beers out there are really pumpkin spice beers with either little or no pumpkin flesh involved. It's easy to see why - pumpkin mostly taste of water and "green". Remember last year's post Coffee and Jalapenos? Same stuff involved here. I can honestly say that one of the characters I detect in pumpkin infused beers is that roasted green jalapeno flavor/aroma of the methoxyprazines. Why no flavor? I'm convinced the big problem lies in the water content. It dilutes what little flavor there is in the pumpkin. My usual method of pumpkination is to go grab a couple of heirloom pie pumpkins, slice them up, chuck em in an oven until they get caramelly and burnt and all smooshable. Pull those out, scoop out the flesh, toss in the mash and let it rip. Please note, don't try this with your garden variety everyday Jack-O-Lantern pumpkins - those things have less flavor than foam shipping peanuts. Now, I can walk next door to my local grocery store and pick those up - side effect of living in California, but what about if I didn't? What if all I had was the big heavy cans of nuclear colored goo? 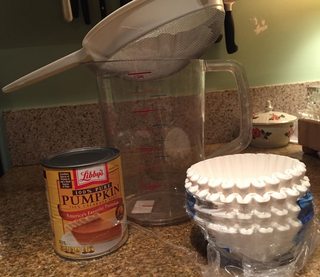 The basic starting tools Before I brew with it, I'm going to remove as much water and concentrate as many flavors as I can. Here's the basic setup - for 24 hours, I strained a single can of pumpkin puree through coffee filters and a fine mesh sieve. Every once in a while, I weighed the amount of water coming out of the gloop. Here's some numbers 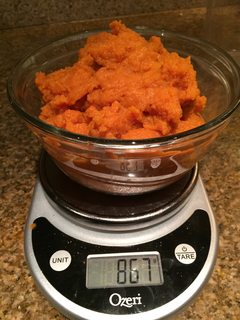 Our starting pumpkin weight (the bowl has already been tared out) 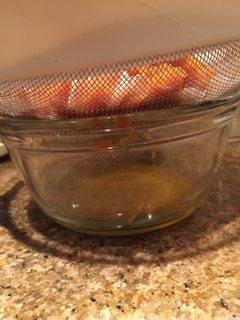 Immediate Seepage into the draining rig Pumpkin Weight from Draining

Where'd the extra weight go? I can only assume some of it evaporative loss, some to the coffee filters, some to the very strange fae who watch over my kitchen. After 24 hours, spread the stuff onto a sheet tray lined with a silicone mat (parchment paper will sub fine, but be more of a pain in the ass to work on), roast at 300F for 100 minutes. I pulled the pan every 20 minutes, gave everything a stir and mushed it out again. After 100 minutes, I think we can all agree - big difference. I'm going to prep a second round that is still drained, but I'm going to add sugar and spices to the glorp before roasting. 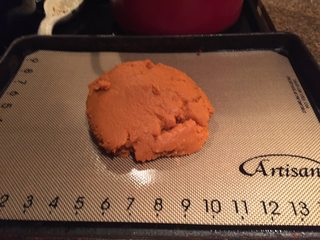 A 300F oven, a cookie sheet and a silicone mat Why? Well, I think we can agree the draining didn't pull moisture as efficiently as the roasting, but I think the puree as it comes out of the oven doesn't have as much caramelly goodness as I'd like. I could roast at a higher heat, but I think that will just make the puree "browner" without any real flavor development. Stay tuned for that development and the brewing! Pumpkin Weight from Roasting 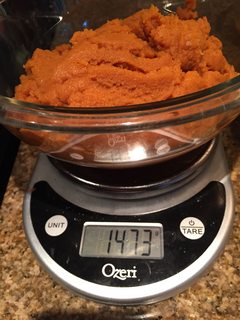 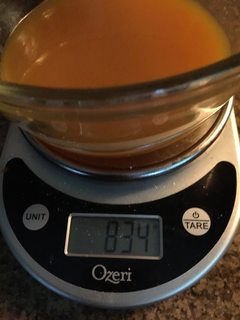 After 13 hours, Harry Potter could have a drink 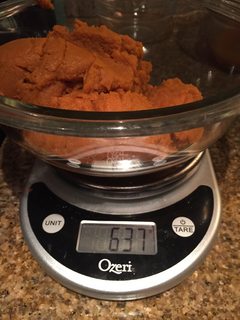 A 300F oven, a cookie sheet and a silicone mat 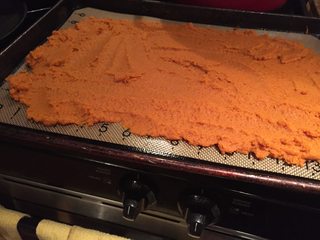 Spreading out the pumpkin mass 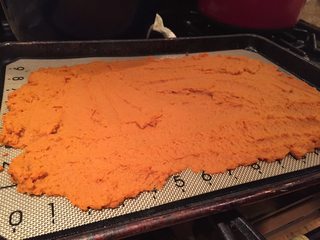 After 20 minutes before stirring and returning to the oven 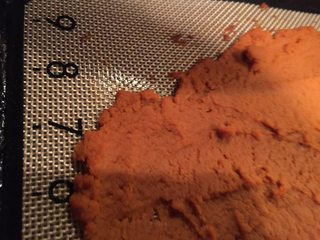 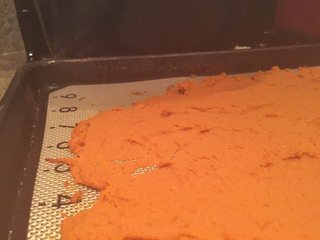 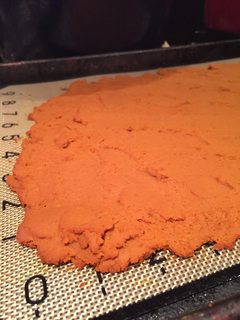 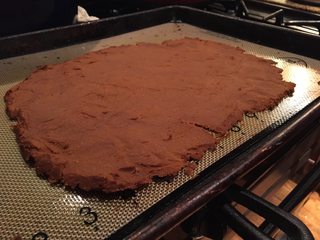 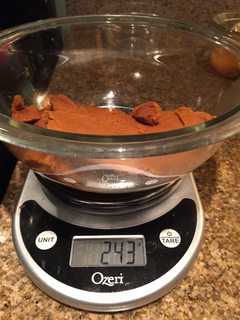 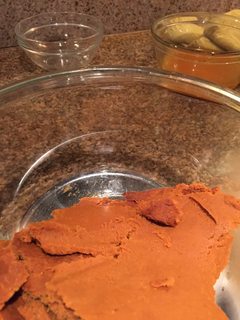 END_OF_DOCUMENT_TOKEN_TO_BE_REPLACED

Support us on Patreon!
Subscribe to BYO Magazine and Support the Podcast
Not One More Vet
Brewer's Friend